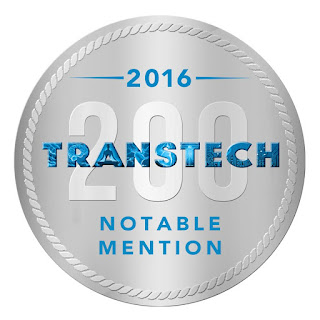 The Integral Cinema Project (ICP) has received Notable Mention in the first-ever TransTech 200 Innovator List, announced at this year’s Singularity University’s Global Summit. This is the first curated list to highlight the key innovators, makers, researchers, influencers, organizations, scientists and entrepreneurs who are expanding the known limits of human thriving in the emerging field of Transformative Technologies.

We are deeply honored to have been recognized for our efforts to apply Integral Theory to the domain of moving image media, from film to VR, AR and other transformative Perception Technologies. We look forward to deepening our contribution to the TransTech movement as we continue to map the transformative capacities of various moving-image-based TransTech mediums and platforms, with the goal to develop content creation technologies to help enable TransTech creators to more precisely use their medium to target a particular transformative effect. These include inducing various states of consciousness, shifting perceptual constructs, assisting in emotional and psychological healing, and catalyzing shifts in stages of individual and collective development.

For more on the TransTech 200 visit their website at: http://transtech200.com

Posted by markallankaplan at 9:00 AM