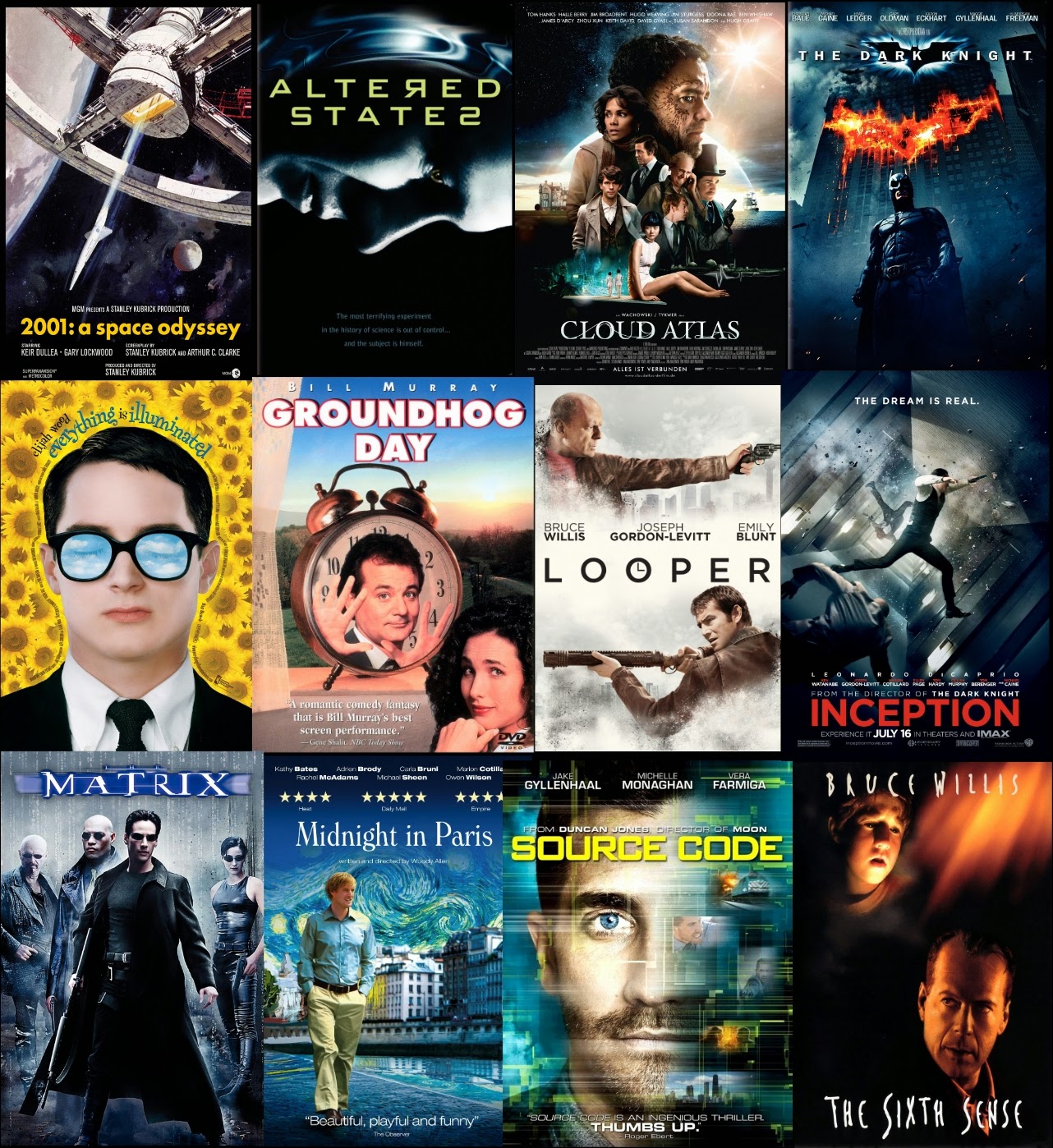 The latest Movies and TV shows to pass the Integrally-Informed Movie and TV Test have been added to the Amazon Integral Cinema Movie and TV List. New listings include:

The Dark Knight Trilogy - An epic Integral journey from a pre-modern to modern to post-modern to transmodern society spurred on by the evolution of an archetype and the individual beneath the archetypal form as he heroically evolves from egocentric to kosmocentric circles of care and concern.

Midnight in Paris - Woody Allen's masterful integrally-informed temporal shifting adventure into the present and historical and creative streams of Paris and the artist's and lover's inner and outer evolution.

Looper - A trippy Integrally-informed journey that uses a multi-temporal template to spur the evolution of a character through the interaction of the character's older and younger self.

The Sixth Sense - A holonic masterpiece, exploring the subtle meaning streams between realities and the evolution of a little boy from a frightened child to a kosmocentric medium between worlds.

Posted by markallankaplan at 8:01 PM